Death is not the worst that can happen… It is also the waiting! This report prepared by Syrian Feminist Lobby sheds light on the consequences of enforced disappearance on women, children and affected communities, and highlights the obstacles faced by women in particular, and families of the disappeared in general, during their search for their loved ones after nearly eleven years of conflict in Syria. It is based on the analysis of interviews conducted with family members of forcibly disappeared persons, most of whom are women. Special emphasis was placed on women in the families of the forcibly disappeared, including those who were previously victims of arbitrary detention and enforced disappearance. In an attempt to have a presentative sample, the research team reached out to families impacted from diverse parts of Syria, who are differing situations, and whose relatives went missing at the hands of multiple perpetrators, in an attempt to have a representative sample in order to capture all challenges. 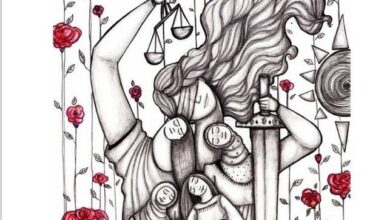 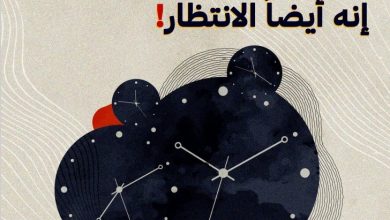 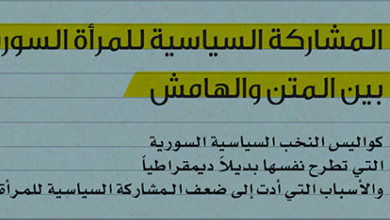 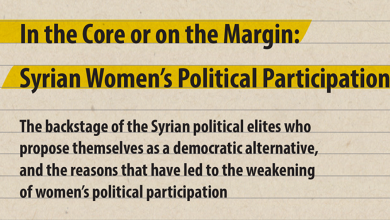